Uniquely Valuable Video: Get Customers To Know Exactly What You Do

Specifics are key in the Information Age. Everyone knows that Columbus sailed the ocean blue in 1492; we run to Wikipedia for the supporting facts — like how long the first voyage actually took (224 days), where the ships first landed (Santo Domingo), and whether the natives were please with this development (they weren’t).

The same is true for your business. People intuitively want to know what you do, and how you do it differently from the competition. And that’s where your Unique Value Proposition (UVP) comes in. Think of it as the byline beneath the header or the central theme when making your website.

For example, LeBron James’s unique value proposition isn’t that he’s a professional basketball player; there are thousands of professional players around the world, many of whom aren’t even that interesting to watch. Instead, LeBron’s UVP is within the basketball world: he’s a 6’8” warrior-poet who plays all 5 positions and defense.

Like basketball announcers do, you want to constantly remind the consumers about the UVP of the product on the screen. It should be front and center in your marketing. For example, it doesn’t really benefit anyone for GoAnimate to tell folks that we’re in the online video business. There are literally hundreds if not thousands of companies who fancy themselves similarly. So we go one step more specific and reinforce that GoAnimate is the place to make great-looking professional animated videos quickly. And that extra sentence is a game-changer for us in terms of differentiation.

Since videos have become such an important part of company’s content marketing strategy, they’re an integral place to reinforce this UVP. To do so, follow the same narrative funnel you would when effectively describing your business anywhere; just use the video medium to make the ideas dance.

Here’s what a brief outline of what your product video could look like when designed to highlight your Unique Value Proposition. For example’s sake, we’ll continue with the marketing of LeBron (not that he needs the help). 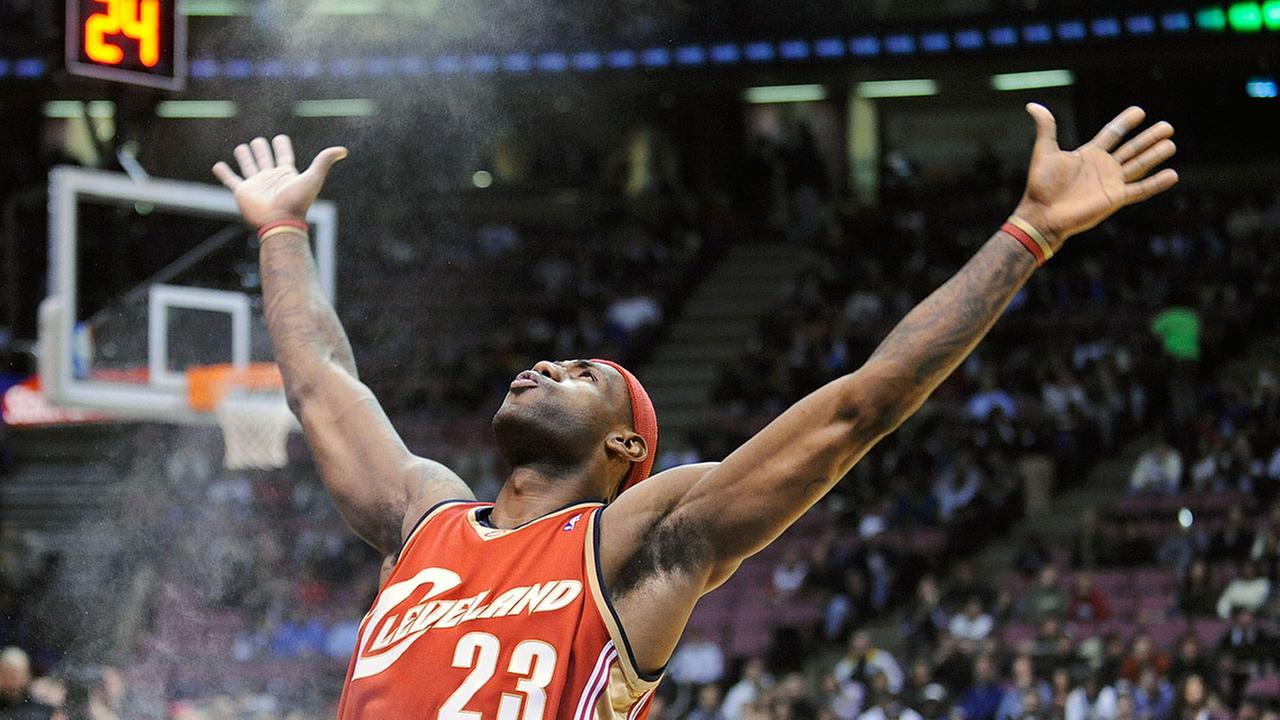 Brand shot (3-5 seconds).
Who and what are we talking about here?
Glistening Image of the LeBron James logo.

Brief intro (10 seconds).
This is the headline; it’s needed to further acclimate the viewer to the subject matter.
Here is a man named LeBron James. He plays basketball. Visual of him in his uniform holding a ball.

Meat and potatoes UPV (60 seconds).
His MVP awards are his UVP; no current player has as many. He is the best player in his sport.
LeBron is awesome and graceful when performing tasks on the basketball court. Here’s an example of him passing the ball expertly. Here is imagery of him making difficult shots consistently. Watch this defense. No one else in basketball has all these skills within the same package. Voiceover of all the basketball awards he’s earned.

Back to the headline (6-8 seconds).
Closing arguments, citing the facts from the meat and potatoes case.
When you think of basketball players think of LeBron James because he’s awesome. We’ve just spent a minute showing you specifics re: how and why he’s awesome; don’t forget them.

Final brand shot (2-4 seconds).
The earlier emphasis on UVP should create better-educated customers with higher intent to buy.
Bring the logo back for reinforcements. This time also include the URL to the website as a call to action for people who want to learn more.

When making your online video, follow this model and just sub in your product for LeBron’s. By their very nature, UVPs need to be explained. They are not readily evident when giving the brief introduction to your business. People will contextualize your product from the broadest category possible, and then ask themselves questions about where you fit in below. You need to answer these questions for them before they ask.

Videos are the perfect vehicle for taking time to explain exactly how your product sets itself apart. Words can’t always convey the whole picture. You can use many powerful adjectives to explain a LeBron dunk, or the convenience of your user experience – but the language will still come up short. Video helps you bring these concepts to life in specific Technicolor detail, illuminating exactly how and why your product is superior to the competition.

Josh joined GoAnimate as the Head of Content Marketing in 2014. He gets paid to create cool animated videos, which is nice. He previously worked at CoverHound where he served as Vice President of Communications, running all organic channels.

Get The Most Out of Your Business’s Google+ Page: Part One

The Benefits of Being a Good Listener