The Zuckerberg Effect: Three lessons for your small business website

Whether or not you own a small business, run a website or both, you’re probably quite familiar with the story of Facebook founder Mark Zuckerberg. The teenage prodigy who founded Facebook in his college dorm now boasts a company worth over $200 billion and one of the most recognizable brands on the planet. Zuckerberg’s story is an inspiring one for just about any entrepreneur, proving that great ideas and principles still matter in the modern business world.

While the tale of Zuckerberg’s meteoric rise in such a short span of time is indeed inspiring, it can be equally frustrating. Many entrepreneurs wonder where their blood, sweat and tears have gone, as they’re barely making ends meet with their own sites. Is it just bad luck or bad planning?

Reality check. We can’t all be geniuses banking billions on our big ideas. The fact of the matter is this; Mark Zuckerberg didn’t invent social networking, nor did he invent the World Wide Web. He took an existing idea, a seemingly ordinary one in an already-saturated social sphere and made it better. During Facebook’s early years, Zuckerberg was adamant that he couldn’t rest until the site had reached its full potential.

Such a mentality sticks with the company and its creator to this day, as Zuckerberg still stands firm in saying that Facebook will never truly be “finished.” Constantly ready to challenge himself and his own beliefs, meanwhile never backing down from a challenge, there’s plenty we can learn from Facebook’s success and apply to our own small business websites. 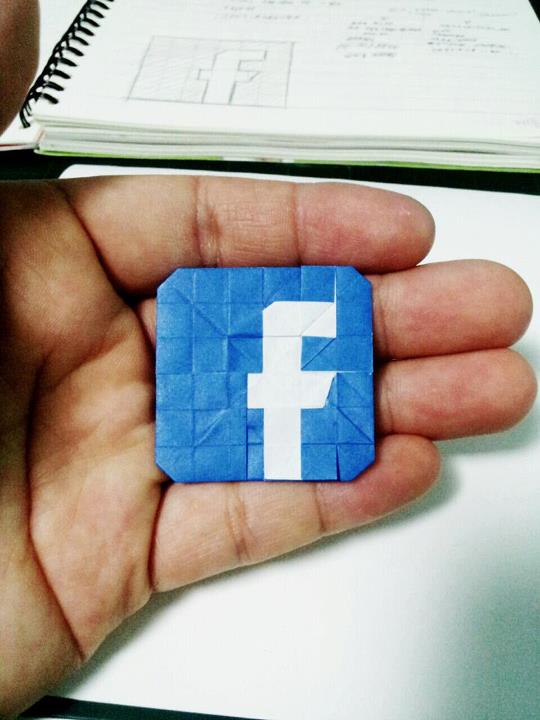 What can our small business websites learn from Facebook?

There are many factors we can attribute to Facebook’s success; however, three key decisions made by Zuckerberg during the site’s early days led to its initial explosion. These three principles can be applied to any small business website regardless of industry or current web strategy. So, what are they?

1. Getting there first is everything
When building an small business website, we can learn a lot from simply keeping an eye on our competition; however, this does not mean copycatting our neighbors. We do little to help our industry or potential customers if we’re parroting the products and site structures of our competitors. Simply put, it’s bad business.

Zuckerberg understood the importance of exclusivity for social networking, which became a cornerstone of Facebook’s success. Make sure your small business website is offering something that isn’t already in place by the competition. If you’re unsure of where to start, make sure your customer experience is bar-none and move forward from there.

2. Don’t Jump to Conclusions
The importance of testing and data-driven decisions cannot be stressed enough. What sense does it make for us to mess with our ad placement or text-links, for example, if we don’t know where they perform best? You should work to know your site both inside and out before making big changes that could impact your bottom line. A/B testing is your friend, especially if you’re just starting out or are contemplating an overhaul on your site.

For example, Mark Zuckerberg’s peers thought he was insane for not putting advertisements on the early incarnation of Facebook. Zuckerberg was adamant that ads could be detrimental to the site without understanding the nature of Facebook and its user base. The decision to hold off on ads ultimately gave the site the x-factor it needed to be noticed by investors.

3. Understand Your Users (and Don’t Bog Them Down)
At the time, Zuckerberg associated “ads” with “annoyance,” the infamous pop-ups of the mid-2000s were often intrusive and not targeted whatsoever. Understanding that his college-aged audience would be turned off at the sight of such ads, which would be deemed “uncool.” Zuckerberg worked tooth and nail to ensure that the site’s hipness went untarnished in these early stages.

Of course, Facebook did implement ads after years of growth and a more diverse base of users. However, Zuckerberg kept his principle of unobtrusiveness close to his heart. Facebook’s carefully crafted ad system is thought to be one of the most well-targeted and least intrusive on the Internet. A win-win for advertisers and consumers alike, Zuckerberg took the time to find what his users wanted and what would be the less disruptive. Likewise, we should treat our own users with similar respect and dignity for their experience on our site.

It’s easy to forget that a site the size of Facebook had its humble beginnings. The three key ingredients of Facebook’s success can be applied to any small business website, regardless of size or scope. Wherever you start or plan to go with your small business, ensure that you’re building a smarter site that’s offering something new and is driven by data and meeting the needs of its users.

5 Ways to Make Your Website Stand Out from the Crowd